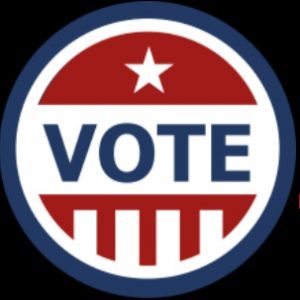 Less than two weeks until the final voting day, November 3! We no longer have an election day, but an election season, of which we are smack in the middle. You can still request a ballot to vote by mail until 5 p.m., October 27. Early voting locations have been open for a week and will be through October 31.

Feedback from New Gardeners tells us that most of us have our voting plans firmly in place. Many have already voted and have confirmed their vote was accepted by checking into BallotTrax.

Many prefer to vote in person during early voting to avoid large crowds. The trick to keeping your voting trip as brief as possible is to examine a sample ballot prior to showing up at the poll. Even if you plan to vote a “straight ticket” there are a few unaffiliated races, and a couple of Bond/Tax options to decide. To examine your ballot prior to going to the polls, visit the Guilford County Board of Election website.