Still Bound for Canaan / The Underground Railroad, its History, and its Meaning for the Twenty-First Century / November 2 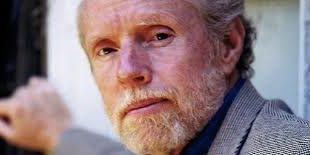 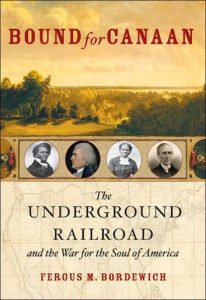 1 p.m. / Dana Auditorium, Guilford College / Author Fergus Bordewich  will present “Still Bound for Canaan. The Underground Railroad, its History, and its Meaning for the Twenty-First Century.” This event is hosted by the North Carolina Friends Historical Society, in partnership with Guilford College and the Community Foundation of Greater Greensboro. The program will begin with the singing of African-American spirituals and is open to the public. It will also serve as a culmination to the year celebrating the 200th anniversary of the beginning of the Underground Railroad in Guilford County, N.C. The program will be exceptional. Fergus Bordewich is the author of seven non-fiction books, including Bound for Canaan: The Underground Railroad and the War for the Soul of America (Amistad/HarperCollins, 2005). About the book, one reviewer said: “Bordewich excels at weaving the story of the Underground Railroad into a larger historical context. His work is comprehensive and a definitive work on the subject. His journalistic style makes for engrossing reading for both historians and a general audience.” He lives in San Francisco, CA with his wife, Jean Parvin Bordewich, a Guilford College alumna.