Kudos for Friends Committee on National Legislation / May 5, 2021 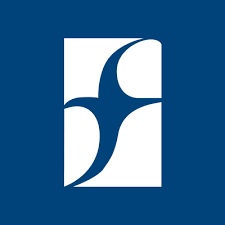 The awards season has been often in the news, but you may have missed one event. You can hold off on the sparkling formal attire, although celebration is certainly warranted. Two weeks ago, it was announced that FCNL had won 11 DeRose-Hinkhouse Awards for its work in 2020, exceeding the six that it received in 2019. Through these awards, given annually since 1967, the Religion Communicators Council recognizes excellence in religious communications public relations.

Awards of Excellence (i.e. the best in their categories):