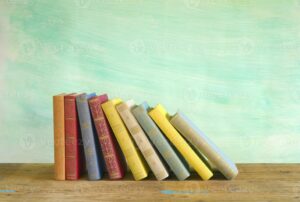 • From Slave Ship to Freedom Road by Julius Lester

• A House in the Albemarle: English Settlers, Quakers, and the 1730 Newbold-White House, edited by Philip S. McMullan, Jr. and JH. John Ernst, III

• Silence and Witness: the Quaker Tradition by Michael Birkel

• Birthplace of Quakerism: a Handbook for the 1652 Country by Elfrida Vipont Foulds

• African American Women in the Struggle for the Vote, 1850-1920 by Roslyn Terborg-Penn

• Pride in the Past: Guilford College Athletics 1837-1987 by Herb Appenzeller

• Self-Supported Ministers: Lest We Forget by Billy M. Britt

• 150 Years Up the River by Carlton W. Rountree